I thought I’d use my first ever blog post to say hello to the world at large and tell you a bit more about me.

This blog is mostly going to be about my adventures in new and different ways to go about designing buildings. My interest in building technology first really came about working on some rather awesome projects while I was at AECOM.

This was an immense project to be involved with – we had 35 days to design it and 49 days to build it. With over 26,000 members and 11,000 nodes, the key to the design process was to make it possible to construct the Pavilion within this short timescale. Adding to all this was the fact that we needed to make the structure out of the smallest structural members available – a 20x20mm hollow section which has almost negligible moment capacity… in a Vierendeel space frame!

We made this timelapse video during the construction, and you can hear more in this video where we talk in depth about the design and construction process. 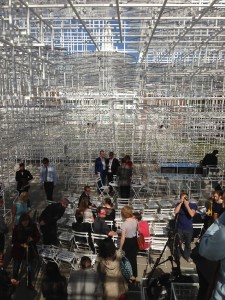 Inside the Serpentine Pavilion 2013 at the press launch 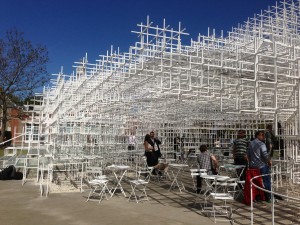 One of the entrances to the pavilion 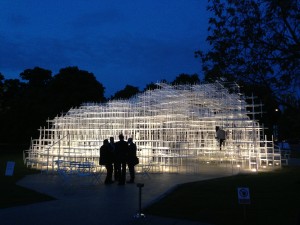 Each night the pavilion was lit up from the ground. The result was amazing.

Whilst at AECOM I was involved in the design of several different stadia, with varying levels of confidentiality, hence the vagueness. However, there are certain common themes that run through the design of this particular type of building structure, which make them rather fun to design. Stadia generally have rather complicated geometry, making tasks which are normally quite simple more difficult than you would expect. They also have interesting roof structures for which you tend to have to produce a variety of options in a rather short period of time.

This has led me to where I am today – I used to spend my free time finding more efficient ways of designing buildings and roof structures with awkward geometry, but now I am working at CASE where I get to do this every day and show other people how! 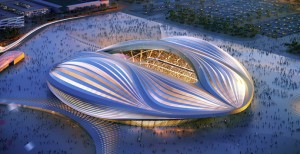 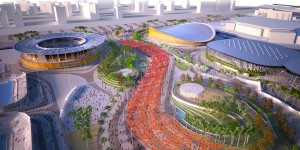 At CASE we advertise ourselves as BIM Consultants, but in reality it’s so much more than that. Like me, everyone that works at CASE has come from working in industry, where they have been striving to find better ways of going about their jobs. Mostly they are architects, but there are an increasing number of engineers from all disciplines, including structural and MEP. The work we do is so diverse, but the common theme that seems to run through it that buildings shouldn’t be difficult. Whether it’s design, construction or operations, if something is complicated or tedious, there’s probably a better way of doing it if you think a little outside the box 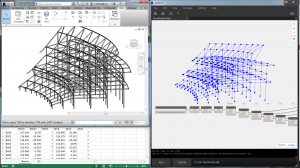 Dynamo workflow – getting data from a spreadsheet into Revit 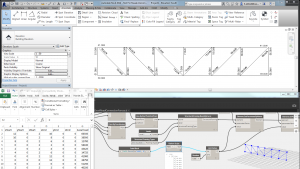 In between working at AECOM and CASE I took some time out to go sailing. We started in Fort Lauderdale, FL and ended up in Antigua. On the way we went all the way through the Bahamas, down to Cuba and then along through the Turks and Caicos, Puerto Rico, Virgin Islands, St Kitts & Nevis, St Barths, St Martins, Monserrat, Barbuda and Antigua.

Outside of work, I can usually be found either working on my house, rowing on Stithians lake or baking. I now live in Cornwall full time, which is excellent as you’re never too far from the beach.

I think that’s enough random information from me. I promise that all future posts will be more focussed! 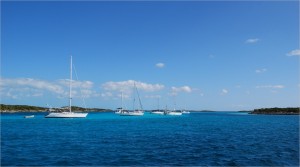 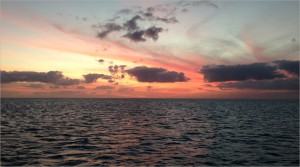 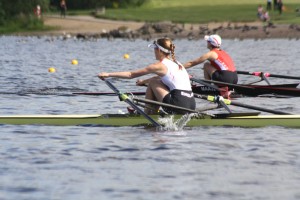